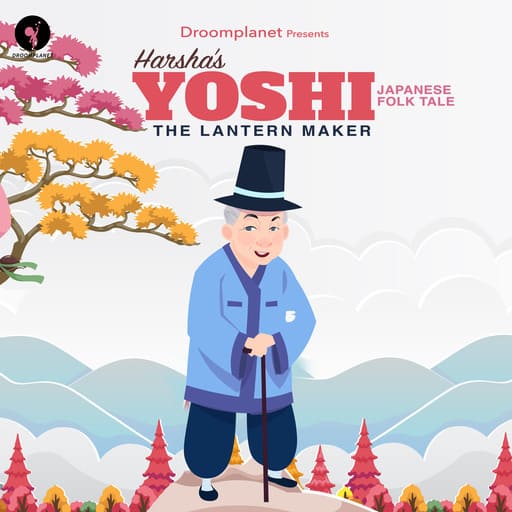 “Yoshi – The Lantern Maker – Japanese Folk Tale” that teaches bout japanese culture and fictional forms of literature. Long ago, there was a humble lantern maker named Yoshi. Each morning, he would walk to the great stone – out crop, on the side of the mountain that overlooked his village. One day when Yoshi was placing some of the lanterns at home of a rich merchant, he spied through an open window in the man’s bedroom. Yoshi had never seen anything like that. Such exquisite pottery, furniture, and art work. What happened next, listen to the full story.. 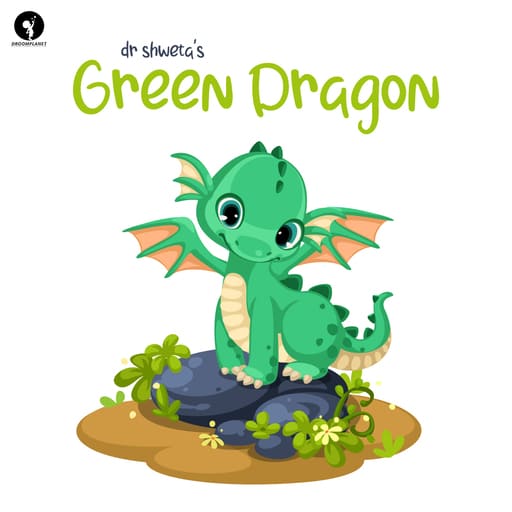 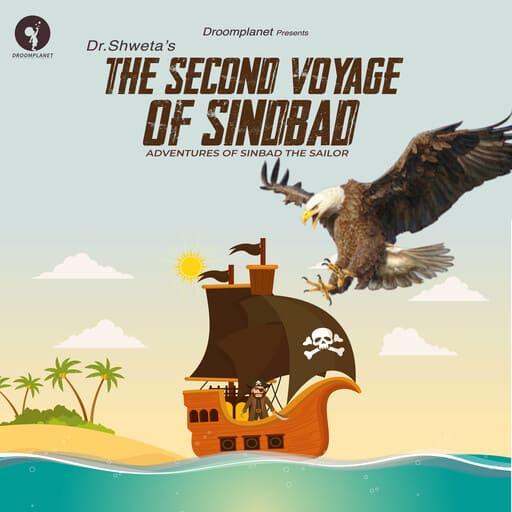 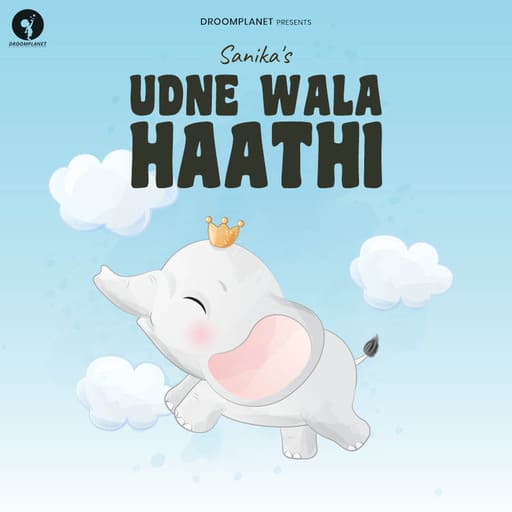 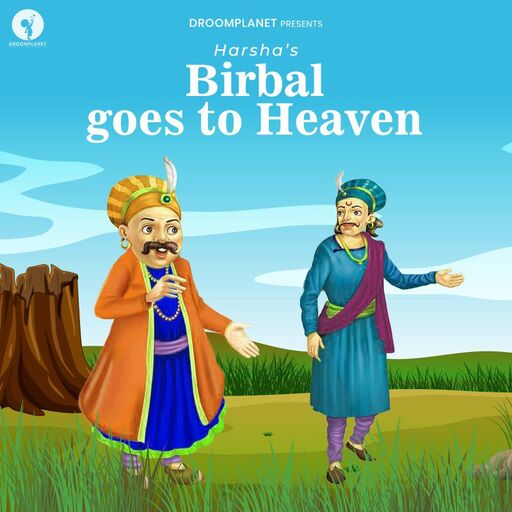 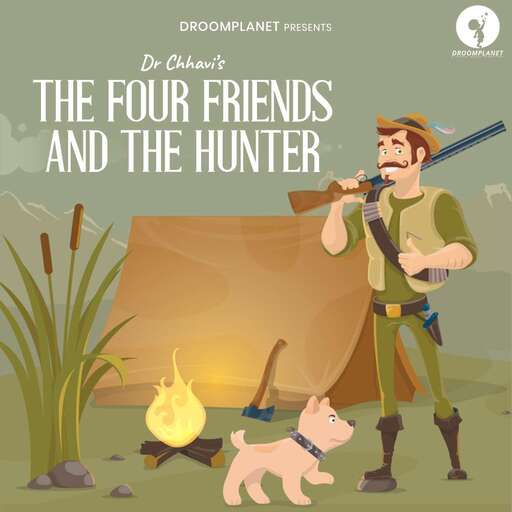 The Four Friends and the Hunter 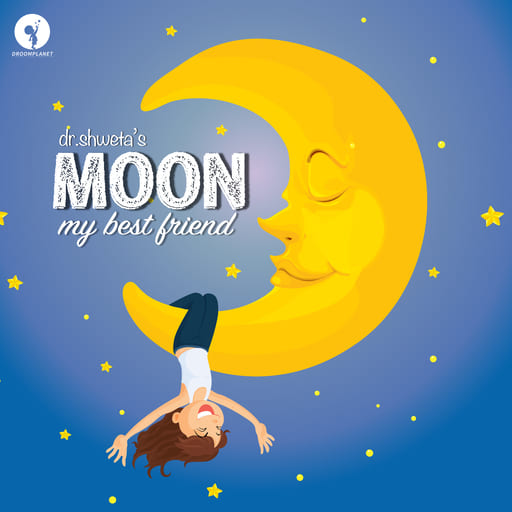 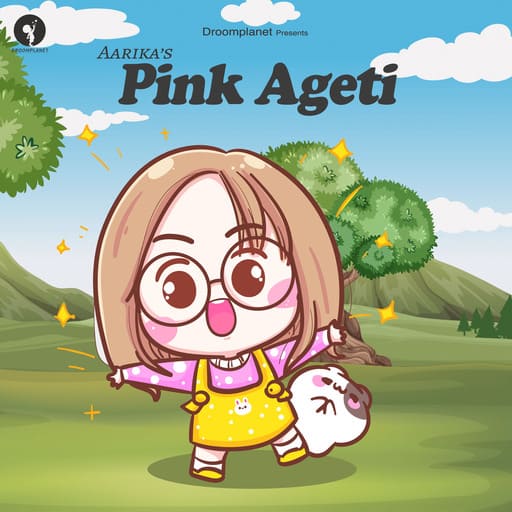 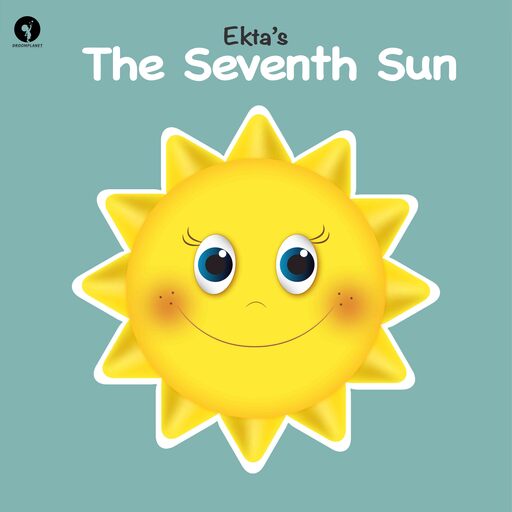 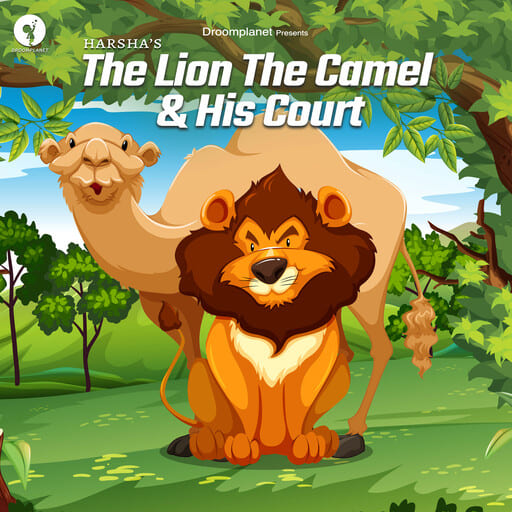 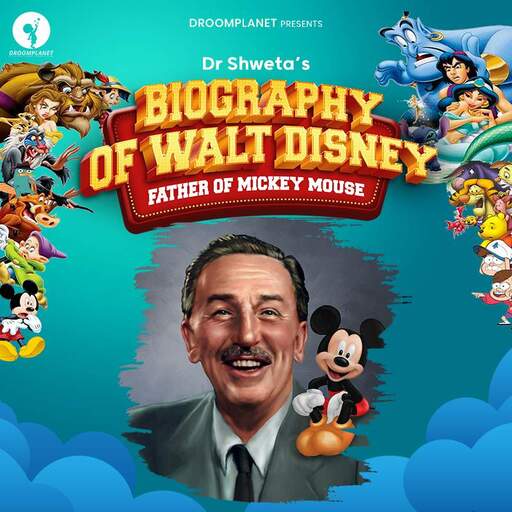 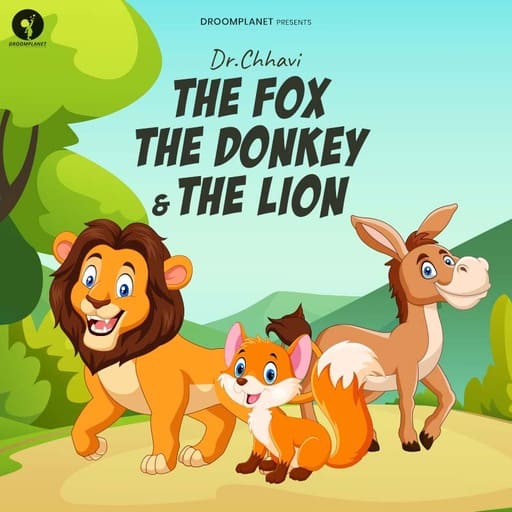 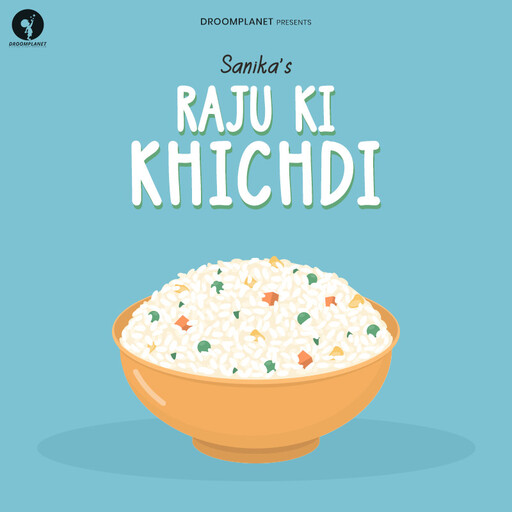