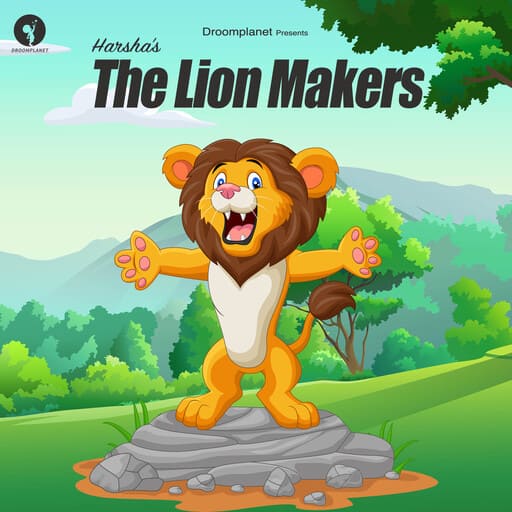 “The Lion Makers”, One story from Paanchtantra. Once upon a time, long ago there were four friends who lived in a small village. All of them lived nearby and knew each other since they were very young. Three of the friends were very good at their studies. They soon became very learned. The fourth friend was not good at studies thus couldn’t continue. He started doing odd jobs. One day all three learned friends decided that they should use their intellect and knowledge to earn a lot of money. They decided that they should travel together to different kingdoms. They were sure that with their knowledge they’d be able to earn the favours of all the kings and those kingdoms. They even convinced the fourth illiterate friend to come along. They decided to take him along; if not anything, they could employ him as their servant once they are rich. What happened next, listen to the full story.. 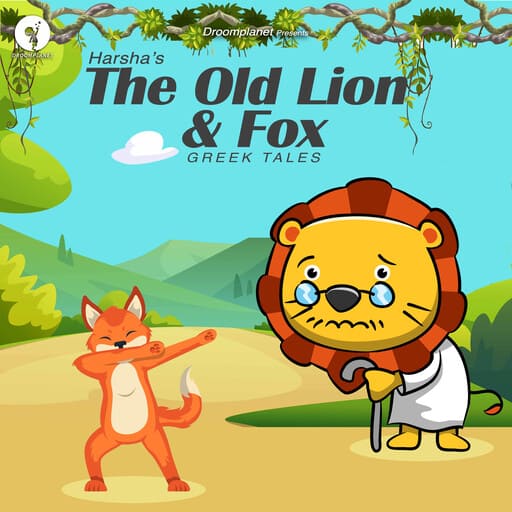 The Old Lion and Fox 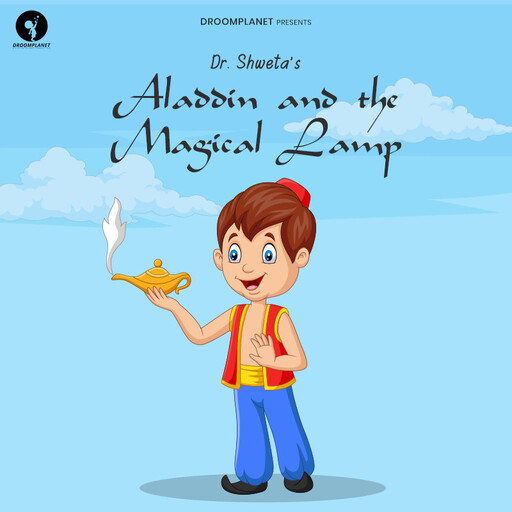 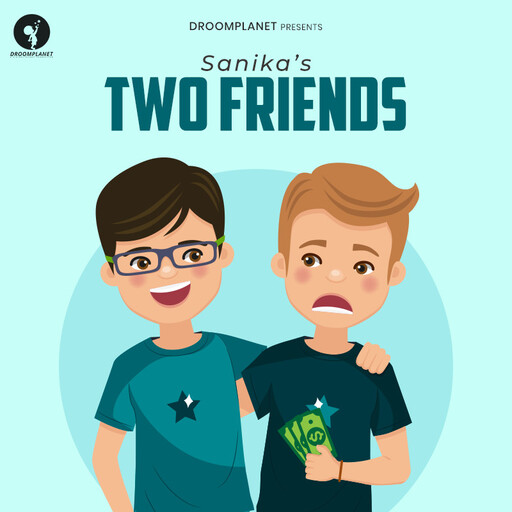 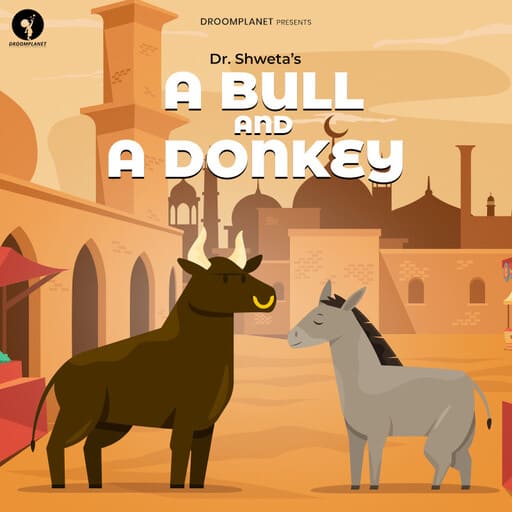 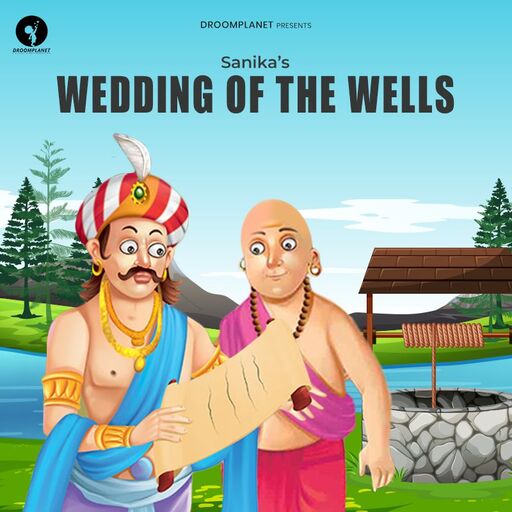 Wedding of the wells 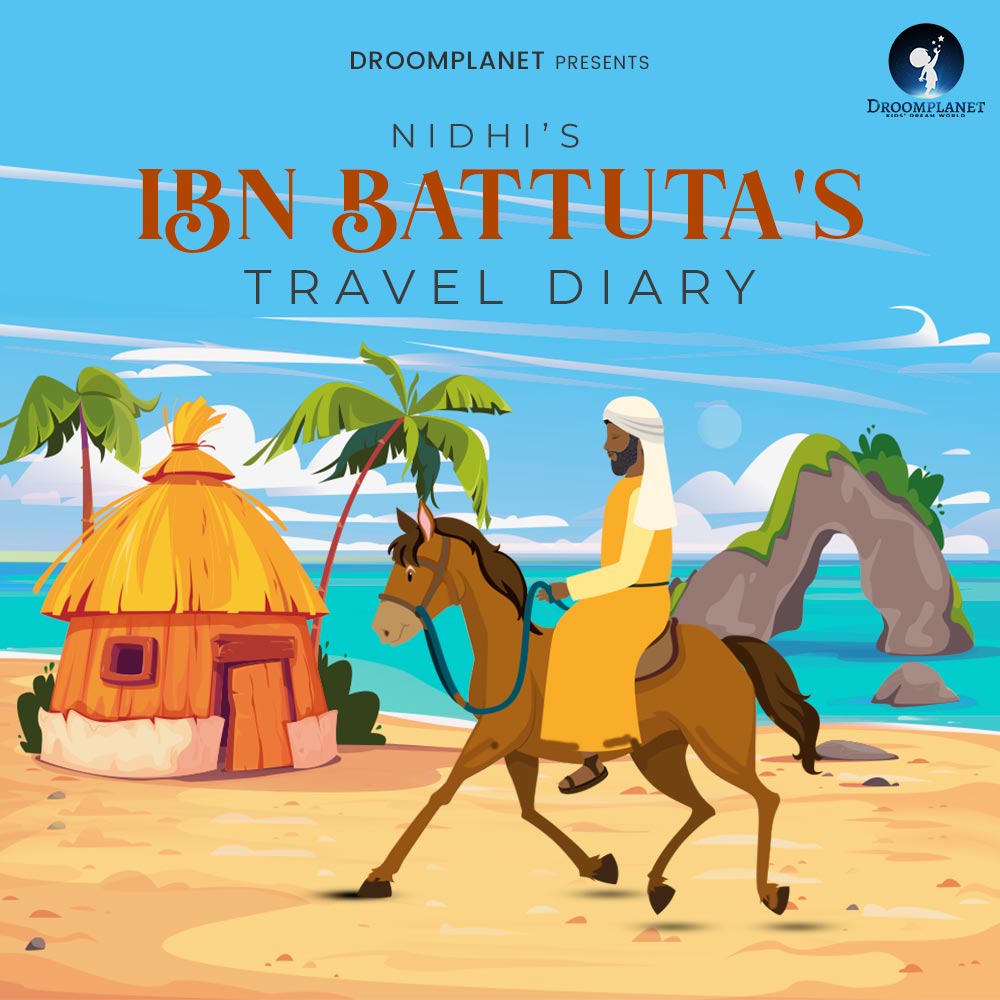 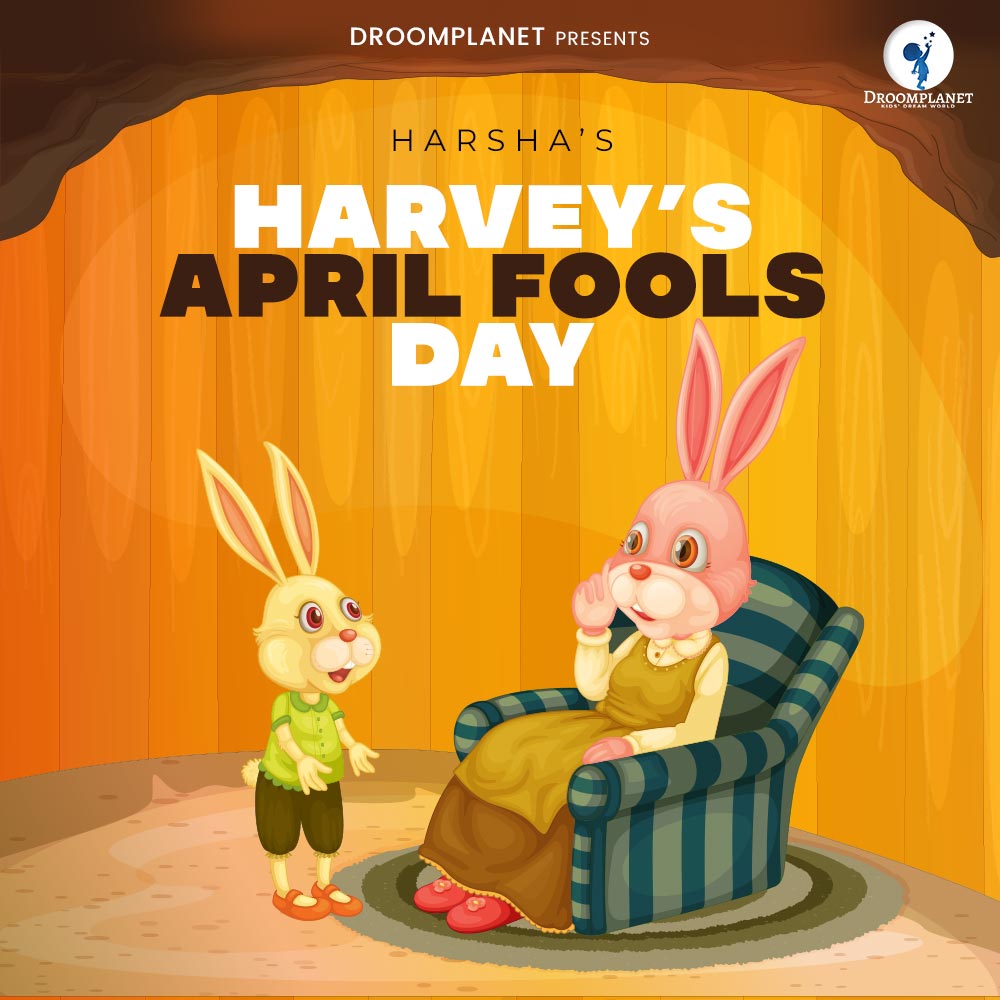 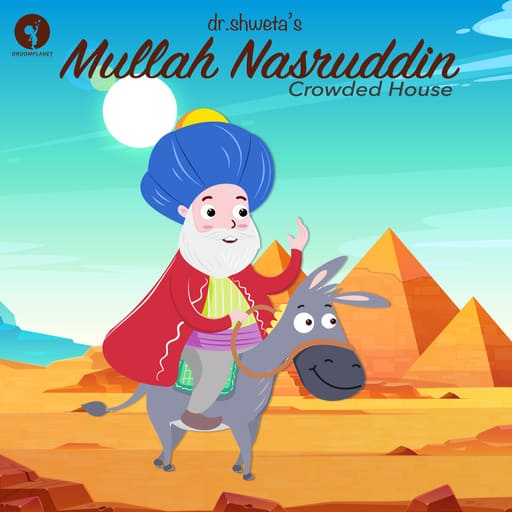 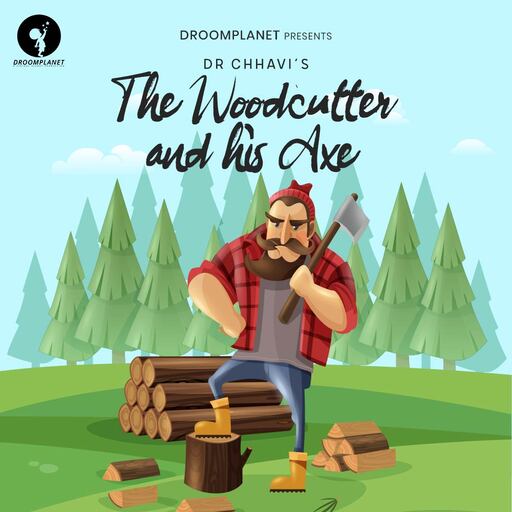 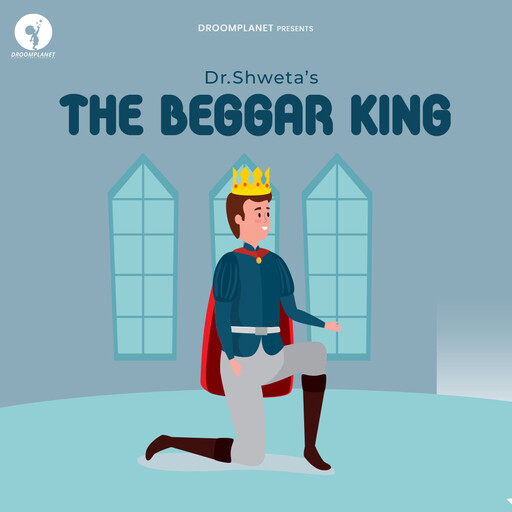 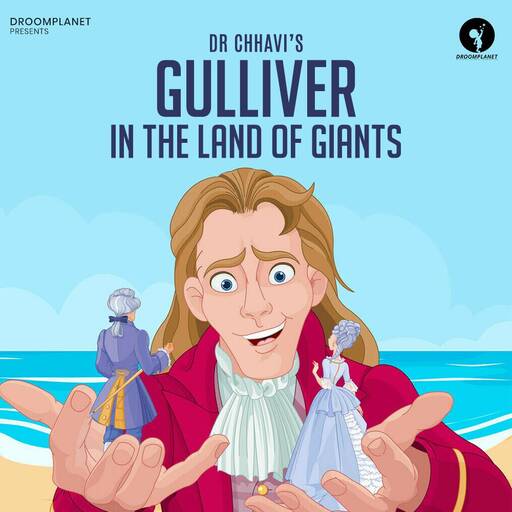 Gulliver in the Land of Giants 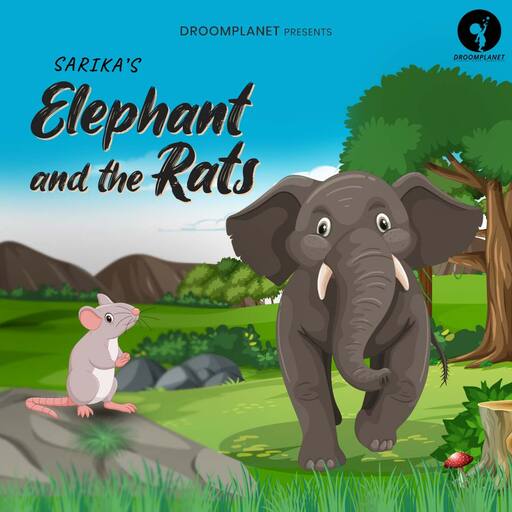