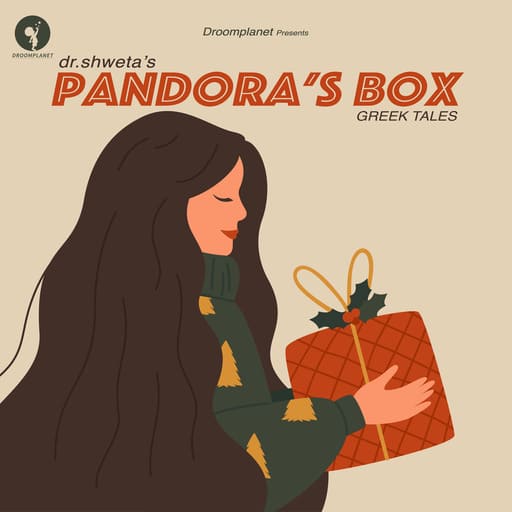 “Pandora’s Box” Story of the famous Pandora box and how the world got filled with miseries because of the curosity of a lady. A long time ago, in the land of Greece when Gods lived on Mt. Olympus, people of the land are always happy and had no pain at all. That’s when lived a maiden. The maiden’s name was Pandora.Pandora would’ve been the happiest lady of all time. She was healthy, beautiful, had a good temper, and she was funny. There was one thing that made Pandora not so happy. It was the wooden box tied with a golden thread that was gifted to her by the Gods and the Gods have made her promise that she’d never open that box. What happened next, listen to the full story.. 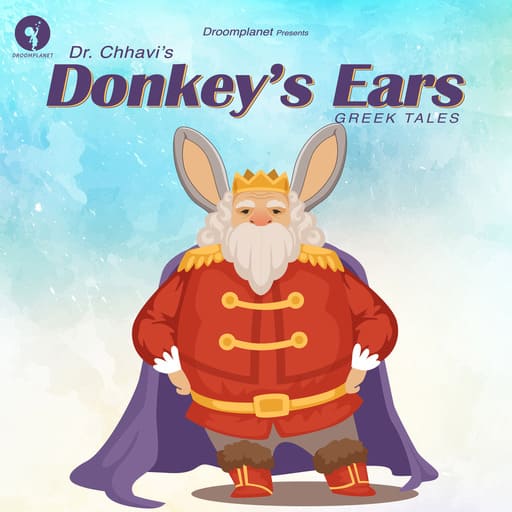 “Donkey’s Ears” King Midas was cursed with donkey ears by God Apollo. Nobody knew this secret until it got revealed in a funny way. King Midas decided to live a simple life in the mountains and there, he met the God Pam. Pam played music from his flute and king Midas really liked his music. One day Pam challenged God Apollo – the God of music and art to a musical contest. The two agreed on a contest with king Midas as one of the two judges. After the performance, the other judge chose Apollo as the winner but king Midas preferred Pam’s tune. The furious Greek God Apollo said to Midas, “I see the problem and it’s your ears. They’re too small to hear properly. Let me fix that for you.” And with this, he tapped the king’s ears. Suddenly, the king’s ear sprang out and out and turned into large furry ears of a donkey, as a sign of foolishness. What happened next, listen to the full story.. 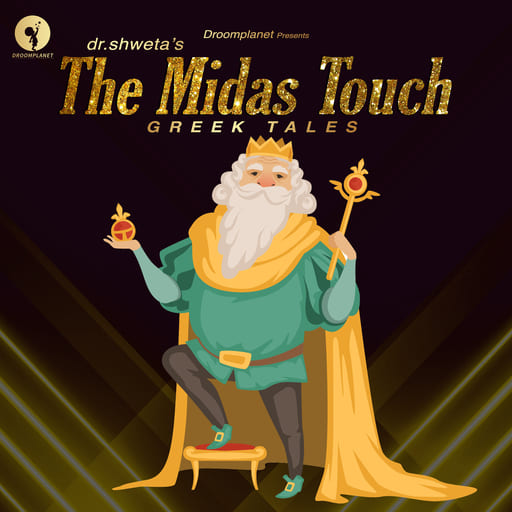 “The Midas Touch” Once upon a time, long time ago in Greece lived a king named Midas. King Midas loved three things the most in the world – His little daughter, his rose garden, and gold. The king was very fond of collecting gold and admiring his collection. He was kind of obsessed with gold. One night he noticed a satyr. He was very ill and weak. King Midas looked at satyr and felt bad for him and offered his help. In return Satyr offered him a wish. What happened next, listen to the full story.. 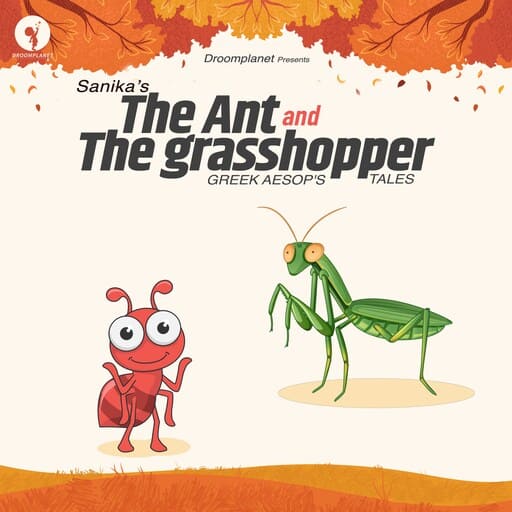 “The Ant & The Grasshopper” This story is of an ant and grasshopper from the country of Greece. A grasshopper that loves to sing and rest. One day this grasshopper is surprised to see the wheat grain moving and the ant makes fun of him. Then the ant walks towards his house with that wheat grain, the grasshopper makes fun of him and tells the ant to rest too. What happened next, listen to the full story..